THE RESIDENCES AT LOUNT CASTLE 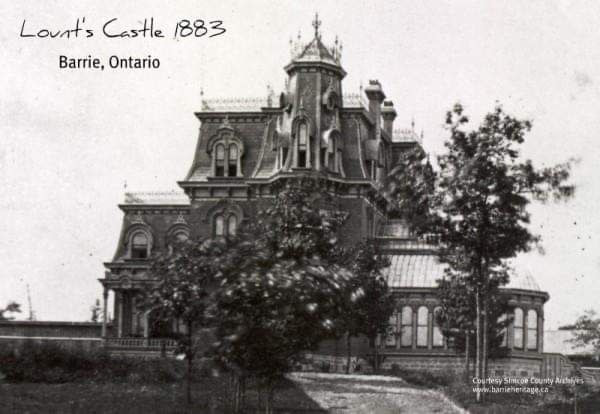 History of
​Lount Castle
Construction is said to have commenced in 1877 on Lount’s Castle as a summer home for William Lount, a lawyer who worked in Barrie and Toronto. The Lount family was prominent in the area: Lount’s grandfather was a United Empire Loyalist, and his father, also named William, was the registrar for the County of Simcoe. His uncle Samuel, though, was a member of Parliament until 1837, when, as part of the Upper Canada rebellion, he led a group of farmers from Holland Landing to Mongomery’s Tavern in Toronto, where they were defeated and he was hanged. Lount went on to represent North Simoce in the local legislature and the Toronto Liberals in the then Dominion government. Lount purchased the original 33 acres for $600 and had the house built by George Brown and George Ball for the princely sum of $10,000. And, as one of the few Second Empire buildings in the area, a lofty one at that, it attracted immediate attention. An “elegant” structure ranking against the most beautiful French-villa style homes, reads the March 7, 1878 edition of the Northern Advance newspaper. “Nothing seems to have been left undone for the comfort and convenience of the inmates.”
The Second Empire style was modeled after the opulent architecture of Paris during the reign of Napoleon III. While the entire structure was impressive to behold, the highlight was undoubtedly the third-floor formal ballroom in which the Lounts entertained their well-heeled guests.
​Ownership of Barrie's only 'castle' changed hands a number of times over the years and by the 1980's it was primarily used as a rooming house .
Lount Castle underwent a major restoration in 2010 and extensive upgrades and improvements have been ongoing since 2018.  Today, Lount Castle is home to long-term tenants who love living in the nearly 9000 square feet of space at the Castle! 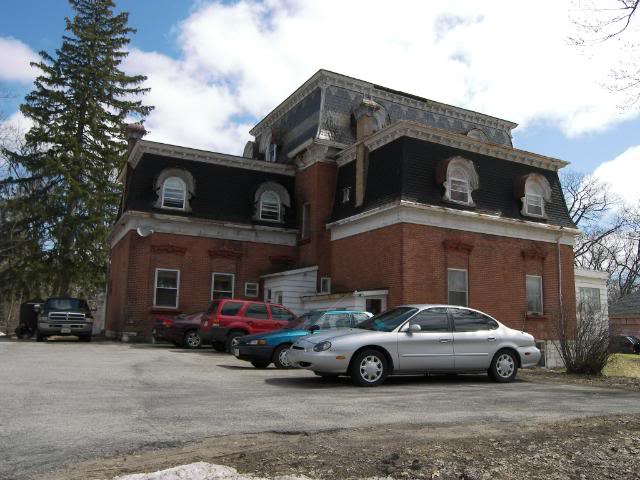 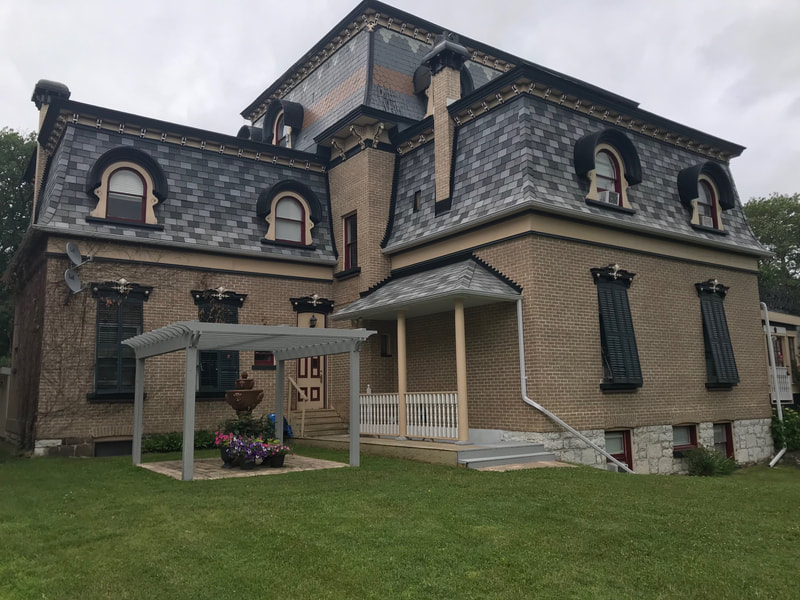 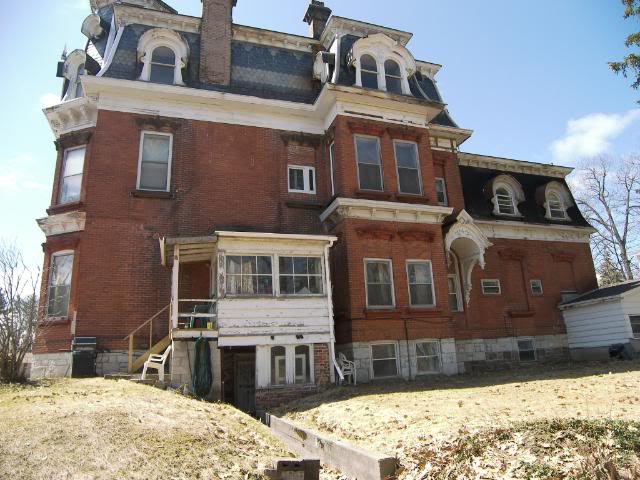 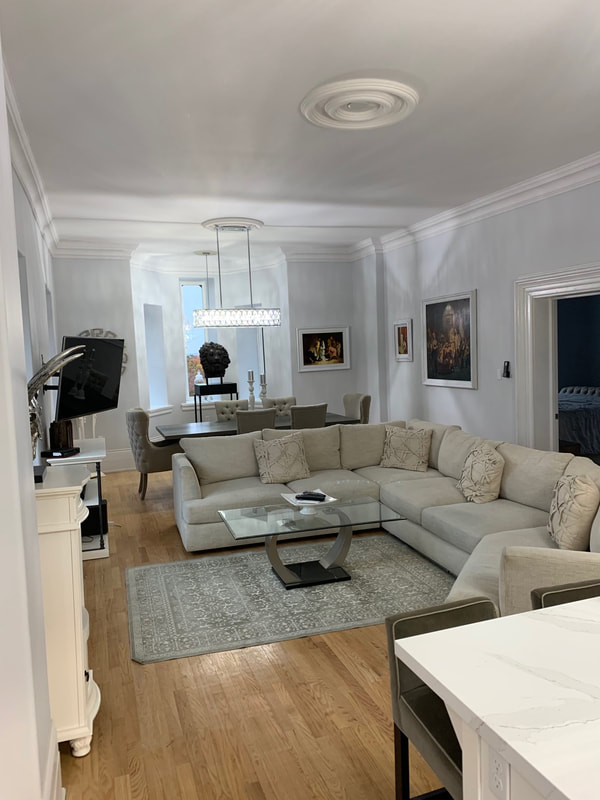 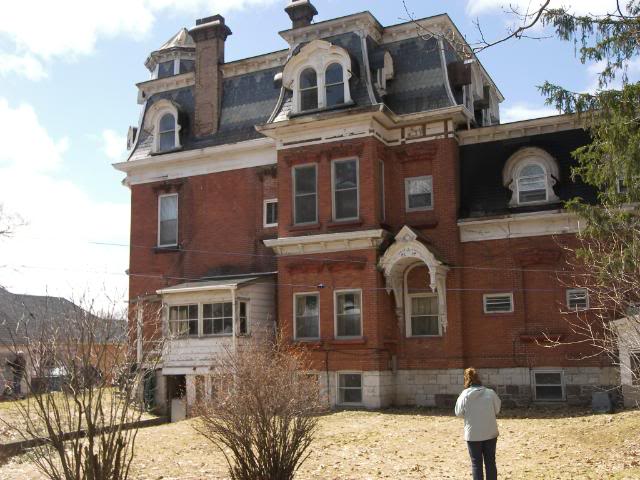 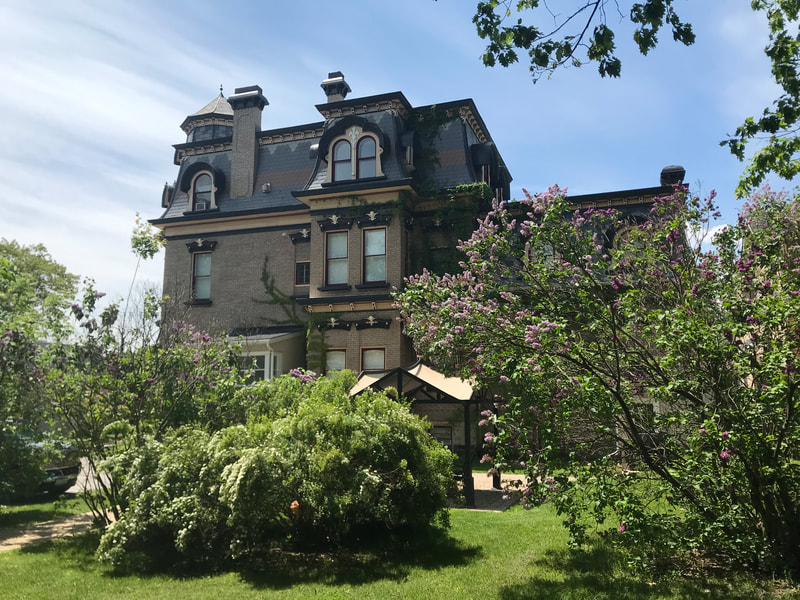 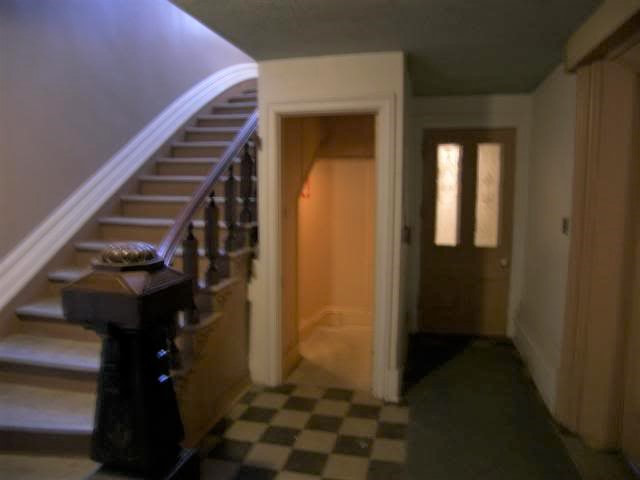 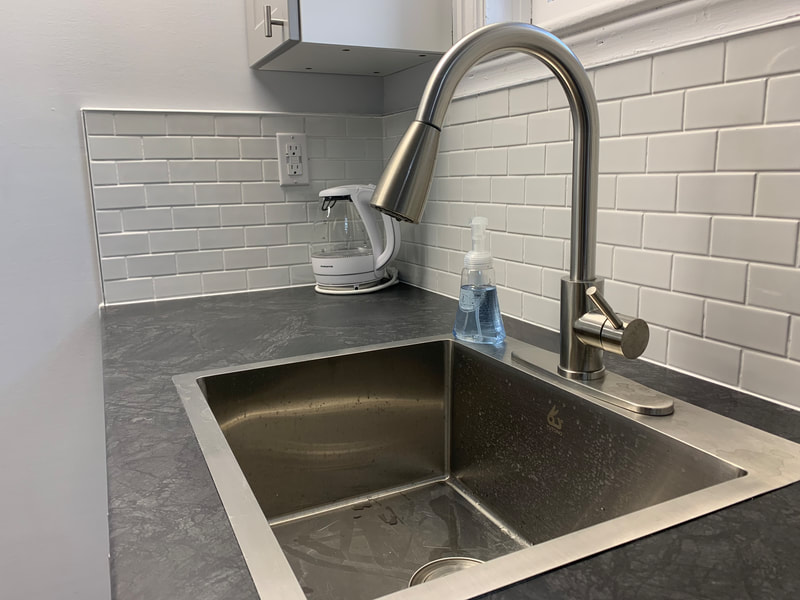 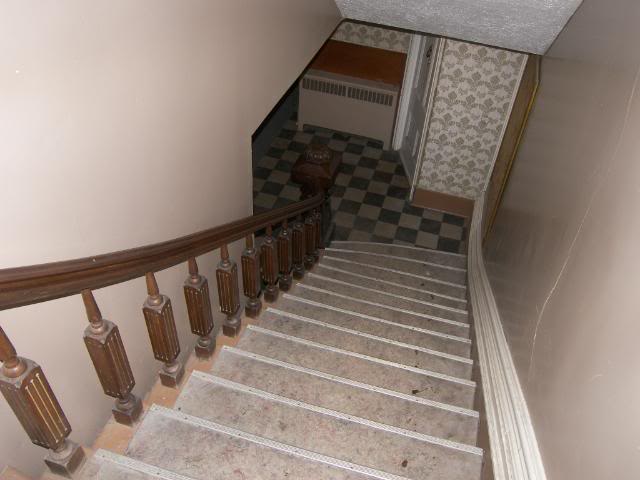 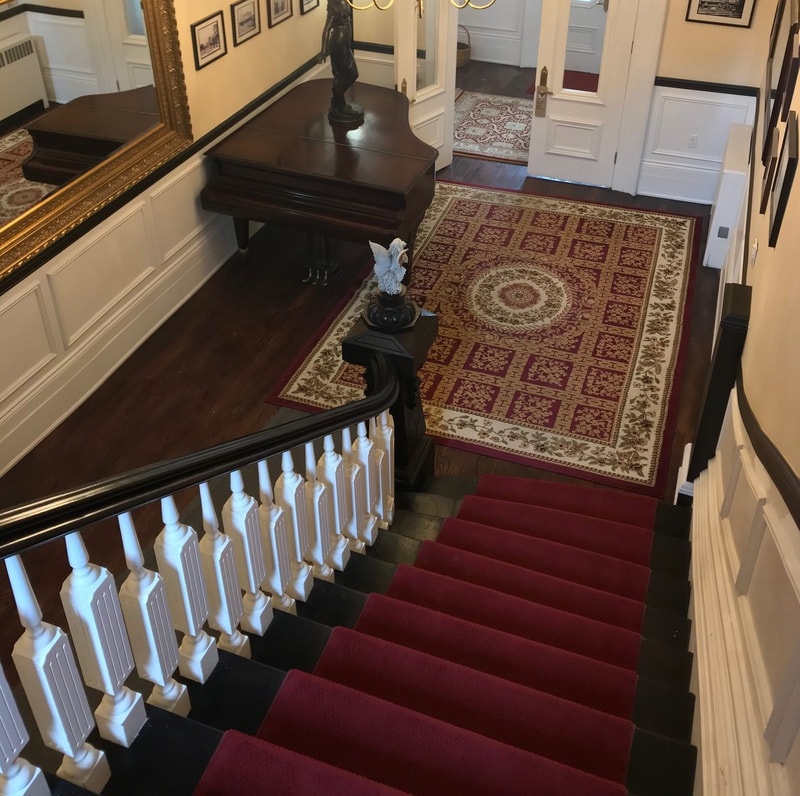 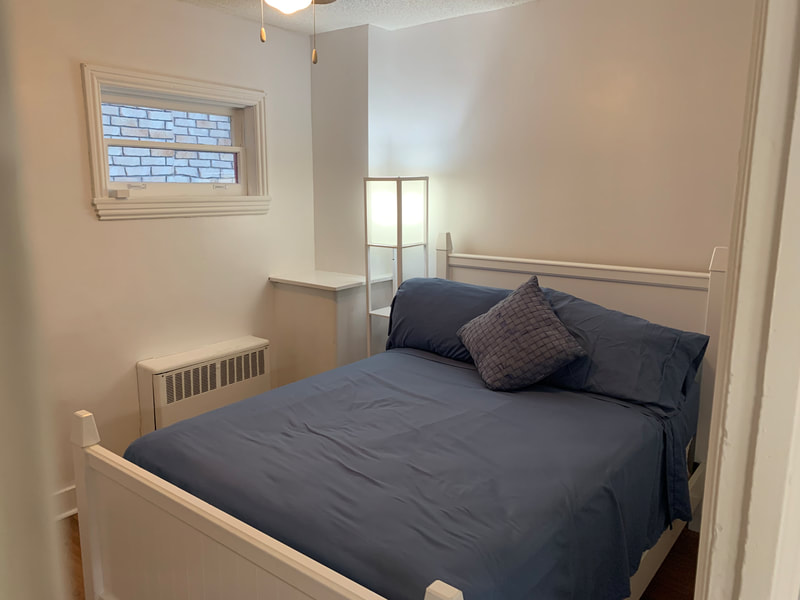 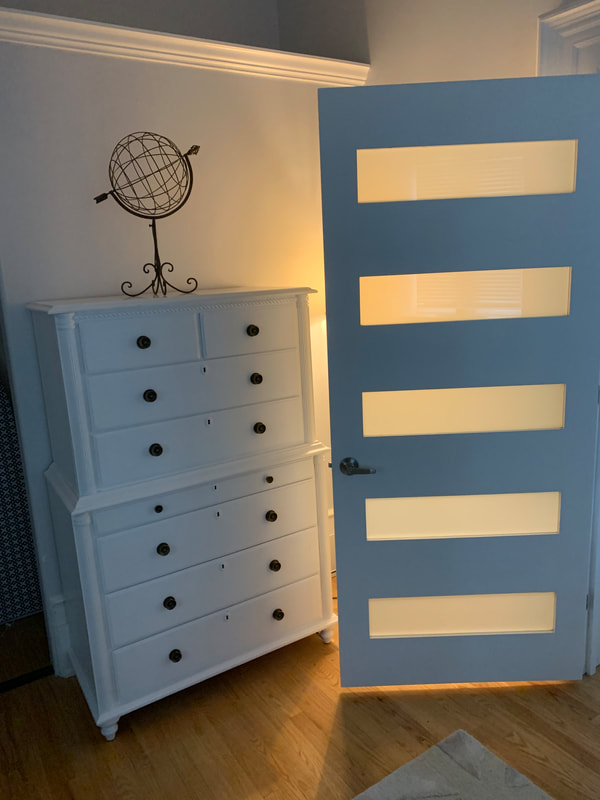 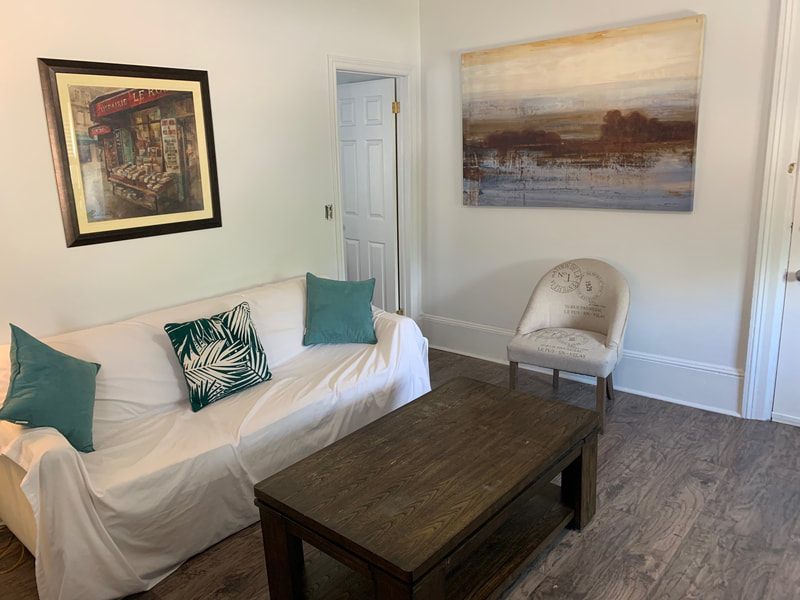 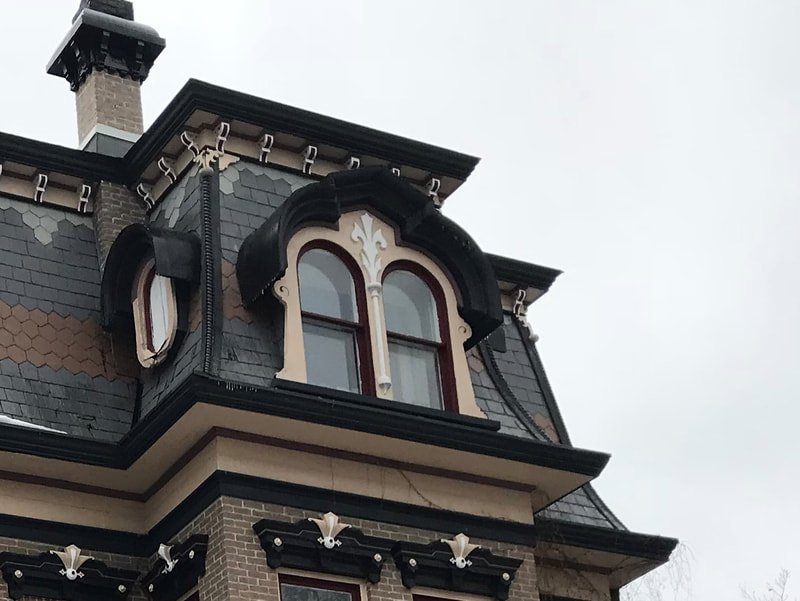 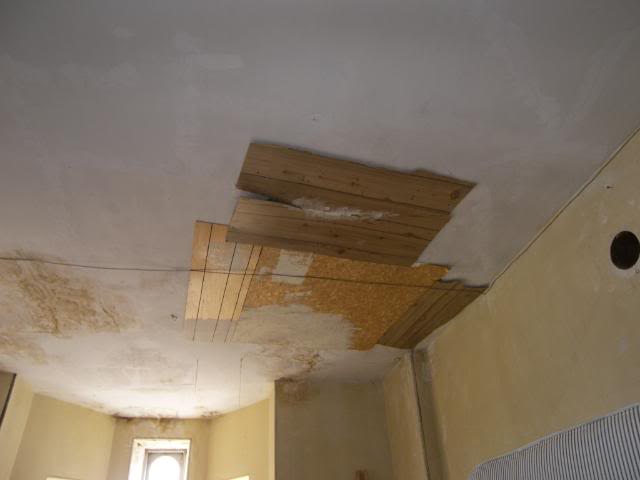 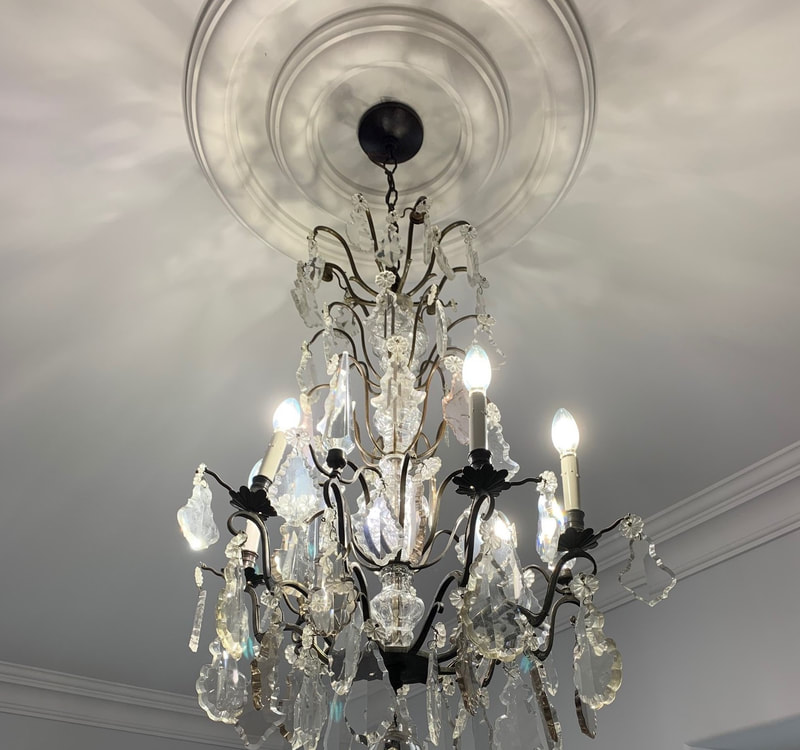 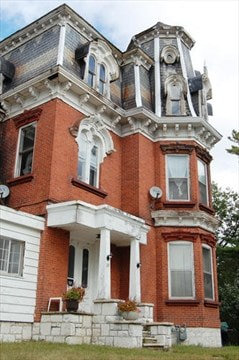 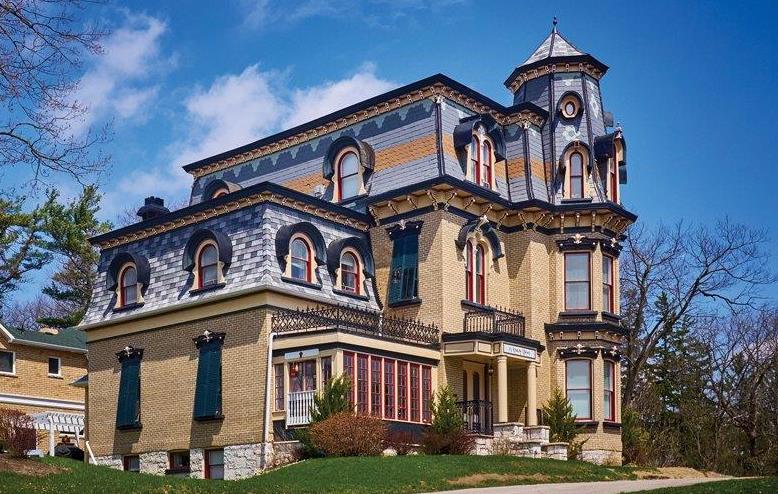